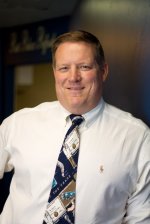 He is certified by the National Board of Chiropractic Examiners and has completed many post graduate-courses. He completed a one year course on sports injuries that emphasized the treatment and management of athletes. He was certified in the Cox techniques that treats the lumbar spine for disc herniations with disc decompression. He has completed the courses for Industrial Disability Examiners and in A.M.A. Disability Evaluations. He became a fellow of the Academy of Forensic and Industrial Chiropractic Consultants in 2006. He completed an intensive course in animal chiropractic and was certified by the American Veterinarian Chiropractic Association in 2006. He is currently working on a Performance Enhancement Specialist certification that emphasized rehabilitation, reconditioning and performance enhancement. Individualize integrated training programs to keep their athletes performing at the highest level. 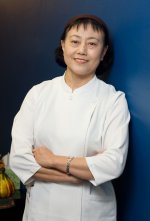